Do we really need a Swachh Bharat Program to bring to life basic required traits ! 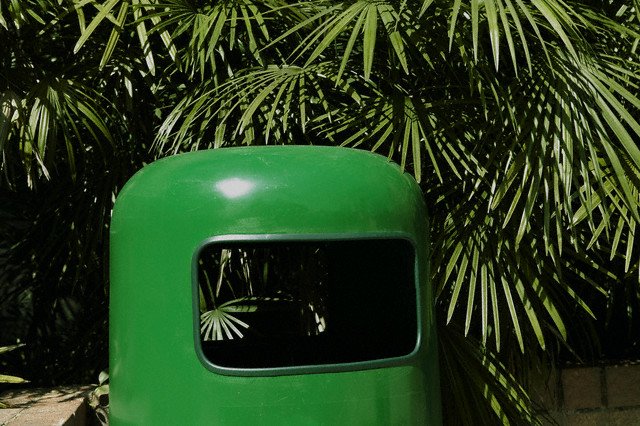 An individual’s personal traits, habits, thoughts, innuendoes and even fetishes have a direct link with society and the environment around him. Given this, his actions, deeds, and mores also have linkages and a cause and effect relationship with the society of which he is a permanent part. Of course, the relationship is deeply symbiotic with both (the individual and the society) living and feeding off each other. We shall, for now, limit ourselves to certain personal traits/habits which have an immediate potential to provide for a more harmonious, balanced, stress-free, clean and even progressive society. The habits/virtues that immediately come to mind are “cleanliness”, “courtesy” and “punctuality”. In an Indian context, these virtues have profound relevance especially since the society grapples with the effects of a burgeoning population, economic growth, rise in disposable income, fall of the joint family system, the rise of nuclear families and such other multiple factors which have exponentially heightened/multiplied social tensions.

Talking of cleanliness, it defies all tenets of rational thinking as to how a society having such a vast ancient civilization has lost its ability to appreciate the virtue of having clean and tidy surroundings. The cleanliness that we are talking about here is not some esoteric or abstract purity of mind but of our immediate physical surroundings. It seems even more paradoxical as to why it would need a state sponsored “Swachh Bharat Abhiyan” to invite attention to and deal with such fundamental issues. The problem perhaps lies in our inability to expand our horizon beyond the confines of our homes, to our neighborhoods to practice and propagate this habit. Not just from an aesthetic, angle but also from hygiene and health, inculcating the habit of cleanliness as a part of our daily routine would work wonders for our mental peace also. If only one were to expand our horizon beyond the narrow confines of our homes and with some effort individually as well as collectively take immediate steps to clean up our immediate neighborhood, the multiple problems that we face in our daily life would tend to dissipate. Apart from the physical improvement and the aesthetic aspects of the issue, such a step also has the potential to aid in the improvement of air quality, a subject which has been the topic of animated discussion recently.

Coming to the question of courtesy again the rapid decline of civility and absence of the fundamental courtesies in our interpersonal dealing is something which has been noticeable. Perhaps a direct reflection of the stress and strains that we are increasingly subject to or whether it mirrors a trend of general decline in societal mores, the lack of basic courtesies in the way we communicate and deal with people, issues and problems have only got compounded. Forget about basic greetings, the increasing use of swear words, the tremendous increase in our ability to frown, a perpetually annoyed countenance accompanied by a scowl and the near disappearance of that most effective facial exercise “smile” from our routine are all symbolic of this changed attitude. Perhaps it’s time to embrace the “jadoo ki jhappi” made so famous by Sanjay Dutt in his Munnabhai avatar. Such an effort not monumental by any standards, but rather simple and effortless beginning with having a more positive countenance on the face and developing an ability to appreciate the works of any person we come across in our daily life again has the exponential potential to aid better social conditions.

The third limb of our discussion is the habit of punctuality. Sadly, I may be forgiven for sounding self-deprecatory, Indians are intensely loathed to be punctual and, in fact, are perpetually prone to a general lack of sense of time, sometimes bordering on irrationality with an accompanying extreme disregard for the value of some other person’s time. Admittedly being punctual is not always dependent upon an individual with external factors such as to traffic conditions, dependence on others coming into play. But even discounting heavily the effect of such factors, our ability to be punctual comes at a substantial premium. This utter lack of importance attached to punctuality sets in series a cycle of adverse effects with corresponding linkages on effectiveness, performance, production what to talk of the attendant tensions and strains on the mind. Again while extreme adherence to punctuality might again not be desirable, a simple attempt and effort to adhere to times and resultant schedule would surely help matters.

The above discussion does not give any concrete suggestions on how to achieve the virtues of cleanliness, courtesy and punctuality can since such ideas abound all around on any reasonably socially conscious person would be well aware of them. Further in the kind of society that we live in and the information that we have available on such issues that would not be proper. However, what needs emphasis is the need to make these virtues a part of our ethos, psyche, and daily life to have a concomitant effect on our emotional, mental and physical well-being and again to use a cliché, to make the world a better place to live.