HomenewsTaxationSearch & SeizureIs there a silent ‘Voluntary Disclosure Scheme’ for the black money stashed outside India ?

Is there a silent ‘Voluntary Disclosure Scheme’ for the black money stashed outside India ? 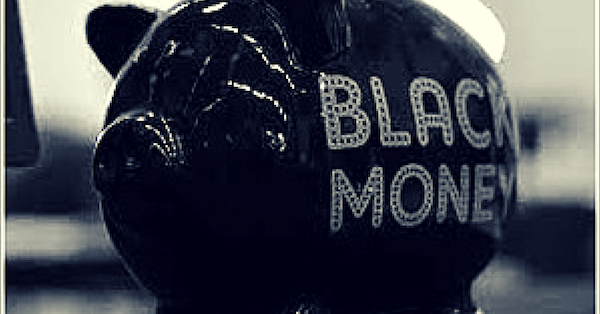 One of the key propaganda that the current Indian Government made in it’s manifesto was to bring back money stashed in Tax Havens within 100 days of their government. In line with this, there were a lot of rumours doing the round that in the Budget presented for 2015-16 there will be an amnesty scheme as a last opportunity to such people to enable them to pay their taxes without penal provisions.

While, the promise of 100 days was not fulfilled, the current Budget presented by the Hon’ble Finance Minister on February 28, 2015 presented some seemingly harsh proposals like sending people to jail for non-disclosure of their foreign assets. Amongst other provisions, the repercussions of concealment of income and assets and evasion of tax in relation to foreign assets include:

These provisions will become applicable once the Bill is introduced and enacted. The pressure on the Government to fulfill it’s promise in the Manifesto is sufficient to push them to bring this law into force as soon as possible.

In the meanwhile, this seems like a Voluntary Disclosure Scheme in hiding wherein if one falls in the category where such punishments may be imposed, the time is ripe to approach the Income-Tax Settlement Commission, which has been vested with the powers to provide immunity from Penalty and Prosecution, which would be difficult to let go off once the law comes in to force.  If one was to read between the lines of the speech and the budget bill of the Finance Minister, it is implied that he has given an opportunity to all such people to come out clean wherein one will be safe from any prosecution and penalty.

While the Government is unleashing a reign of terror to bring back black money from outside India, it might not be a sustainable way to fight tax evasion, considering the fact that there are enough deterrent provisions in the current law also. In fact, the focus should be on more reforms like making tax laws simple and lower tax rates to encourage wealth creation, adopt goods and services tax, use big data analytic to mine information and track the source of funds, reduce disputes through forums such as the Income-Tax Settlement Commission.

A more detailed summary on who can approach the Income-Tax Settlement Commission can be downloaded HERE or email us at info@ashwaniassociates.in.