HomenewsPhilosophyIt is the Attitude – Stupid !

It is the Attitude – Stupid ! 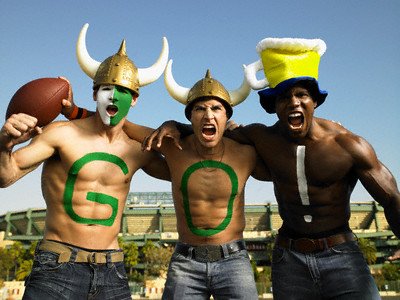 How often have we heard stories of people not realizing their potential, of brilliant minds losing their way in the maze of life, outstanding thinkers unable to get a logical hold on their thought processes and manifesting themselves as confused souls, naturally talented and gifted sportsmen losing their way in the pursuit of their basic goals in the labyrinth of a glamourous and dizzying external environment. Examples abound in all fields of human endeavor of people who have exhibited an extraordinary level of intelligence, aptitude and the oft-quoted word “potential” withering by the wayside, living an ignominious existence, consigned as footnotes to the ravages of time -exemplifying themselves as instances of extraordinary talent having been wasted. In the face of umpteen such instances it is commonplace for people to lament on the inability of a particular person to realize his/her potential.

While the factors restricting the ability of a person to realize his/her potential are manifold, many of them being external over which a person may have only limited or notional control, the decisive character that distinguishes the winner from the also rans, between people who flower to the full extent of their potential to those who wither by the wayside is that eight letter word – “ATTITUDE”. It is not for nothing that it is not only said but widely recognized and appreciated, “it is your attitude that determines your altitude.”

It is your attitude defined by your response and reaction to situations, persons, places or things that determines your altitude – the extent to which you can realize your potential and the extent of success that you can achieve. It is only this attitude which will make you aware of your inbuilt specific potential, give you the confidence to attain success and the fortitude to deal with it and handle failure and the umpteen situations/circumstances that may come in its wake with resilience. All these factors coupled with hard work and a capacity to endure and assimilate both the internal and external environment are factors that would determine your success. Your attitude can make the critical difference between success and failure, fame and ignominy, recognition or apathy.

Of course crucial to realizing one’s own potential is also the ability to try and have the self-belief to do well. Here I am reminded of the words of the legendary British Decathlete Daley Thompson, who in a career, spanning almost a decade and a half had made a habit off setting new world records a part of his routine when he says- “It would be nice to be remembered as the greatest, but it is in my own mind that I need to know that I have done well”. The self-belief and confidence that you have in your ability to do well is directly proportional to the ability to realize your potential and the degree of success that you will achieve. After all, in the end, it is always a question of “ATTITUDE”.