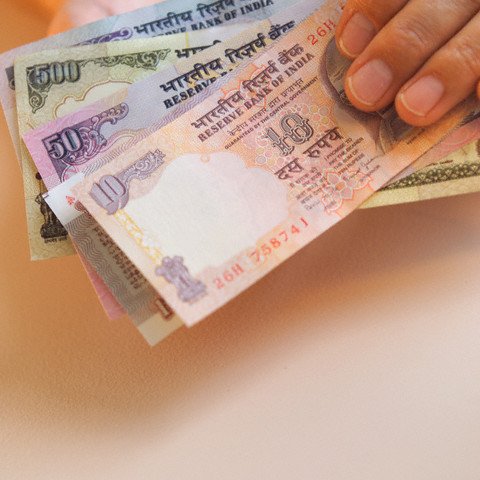 In a recent judgement in the case of Hero Cycles (P) Ltd  vs  Commissioner of Income-tax (Central) Ludhiana [(2015) 63 taxmann.com 308(SC)],  the Hon’ble Supreme Court has again authoritatively  upheld  the primary right of any businessman/ organization to plan and conduct his/its business,  thereby effectively negating any attempts on the part of the revenue to step into the shoes of an businessman and sit in judgement on  business decisions, particularly with regard to judging the reasonableness of any expenditure and the commercial prudence or correctness of any decision. More specifically rendered in the context of allowability of interest u/s 36(1)(iii) of the Income-tax Act, 1961  (the “Act” ),  the observations, interpretation of law and the conclusions drawn therein, if applied objectively,  will have wide reaching ramifications.

In recent times the judgement of the Punjab and Haryana High Court in the case of CIT vs. Abhishek Industries Ltd [(2006) 286 ITR 1]   had become the benchmark/basis  for the revenue to disallow claims for interest u/s 36(1)(iii) of the Act. Without in any manner disputing the correctness of the said judgement,  the Department had resorted to rather liberally, unilaterally and unjustifiedly apply it as a basis for disallowing claims of interest which otherwise seemed tenable.  The blanket application of the said judgement to myriad assessees across the spectrum without due regard to specific facts and circumstances  of any case had led to unnecessary litigation apart from  unmitigated hardships to assessees.

Although, subsequently the Hon’ble Supreme Court itself in the case of S.A Builders vs. CIT [(2007)288 ITR 1(SC)]  had amplified the scope of “commercial expediency” specifically in the context of S 36(1) (iii) of the Act there was no let-up in the litigation on this count.  With the latest judgement in the case of Hero Cycles (P) Ltd the Hon’ble Supreme Court has again upheld in no uncertain terms that  “Once it is established that there is nexus between expenditure and purpose of business revenue cannot justifiably claim to put itself in arm-chair of businessman or in position of Board of Directors and assume role to decide how much is reasonable expenditure having regard to circumstances of case”.  Rendered in the context of allowability of interest u/s 36(1)(iii) of the Act and the fact of  interest free loans having been granted to subsidiary companies and Directors, this judgement should act as a touchstone for  interpreting Section 36(1)(iii) and by again establishing the primacy of a businessman to plan, organize and conduct his/its affairs perhaps lead  to a more reasonable interpretation and adoption of sagacious course of action by the Revenue authorities.

It is only hoped that the judicial principles espoused therein would be applied by the Department not only while deciding on the allowability of interest u/s 36(1)(iii) of the Act but also while interpreting other provisions of the Act particularly those relating to payments made to related parties, determination of arms’ length price for transaction entered into with Associated Entreprises etc.  Such an approach if  it disseminates to all levels and functionaries of the Revenue Department would lead to a more friendly tax adjudicating regime while at the same time avoiding unnecessary litigation.