HomenewsGSTTen Things to bear in mind before GST Transition

Ten Things to bear in mind before GST Transition 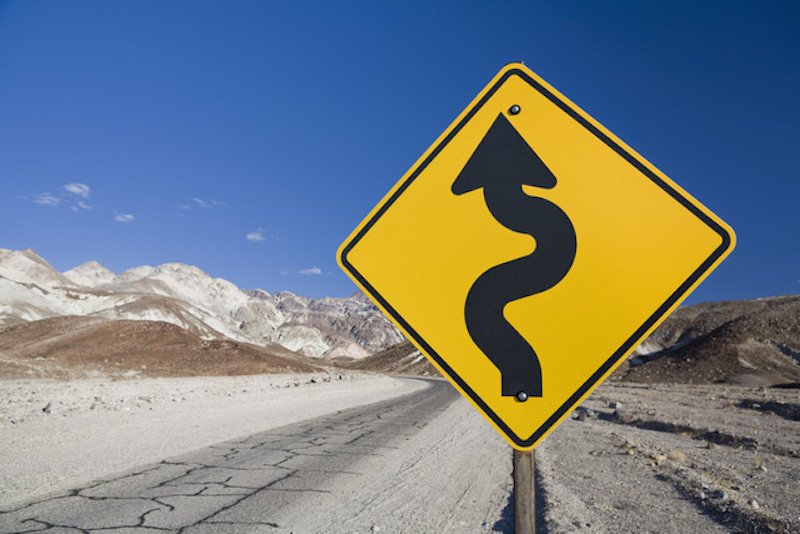 Ten things to look at before Transitioning to GST

As our country is coming to terms with the largest tax reform ever proposed to be applicable from July 1, 2016, one of the biggest questions that are being asked is “What will happen to our existing stock?” or “Will we get credit of our inputs lying on the migration date”. To deal with these issues the Law has provided transition provisions.

The GST Law has certain transition provisions w.r.t. the closing balance of input tax credit with existing taxpayers under the existing indirect tax regime. We shall discuss few such provisions in this article apart from other aspects that one must consider as we move towards GST:

Existing indirect taxpayers would be migrated to GST regime and issued a provisional GST registration. Final GST registration to be granted on furnishing of additional information. Enrolment for migration to GST has been initiated by GST Network (GSTN) since November 2016. While some taxpayers have completed the process, many taxpayers have been facing issues across different states relating to the requirements.

To carry forward the credits, it is important for the enterprise to be migrated to GST

2. Amount of CENVAT credit carried forward in a Return
Company must properly record the amount of Cenvat credit availed in its books of account. A company must file its last return for Excise, VAT, Service tax carefully in order to avoid loss of eligible Cenvat credit. The credits will be available only on the basis of the said return

3. Unavailed CENVAT credit on Capital goods not carried forward in a  return

The company can also take the credit of unavailed credit in respect of capital goods, i.e., the balance amount of credit that remains after subtracting the credit already availed from the total eligible Cenvat credit available on capital goods. Thus, the company must have the following:

4. Inputs held in stock and inputs contained in semi-finished or finished goods

A registered taxable person who is manufacturing exempted goods or exempted as well as non- exempted goods or providing exempted services or exempted as well as non-exempted services, works contract services, or an assessee availing of benefit of Notification No. 26/2012-ST dated 20.06.2012, or a first stage or second stage dealer or a registered importer, can take credit of the eligible duties and taxes paid in respect of inputs subject to certain conditions.

5.Deemed Credit of duties and taxes where duty paying document in respect of transition stock is not in possession

Credit at the rate of 40 percent of the CGST payable can be availed after payment of CGST liability on supply of such stock under GST. Procurement document in respect of the stock should be available with the taxpayer and the stock of transition goods should be easily identifiable. Scheme is available for a period of six months from the appointed date during which appropriate declarations would need to be filed for each tax period in a separate form prescribed for this purpose.

This is perhaps one of the most critical and controversial transition provision of GST. Under the current regime a dealer or trader is not allowed credit of excise duty or additional customs duty in lieu of excise.

However, under the new regime, supply of such goods would attract GST but no credit of excise duty or additional custom duty will be allowed. This would result into levy of GST on goods which have already been subject to tax under present regime without availability of any credits, leading to cascading and price distortion. This may further trigger stock returns from dealers and traders to the manufacturers before the appointed day, and then making a new purchase after the appointed day. Such scenario may create panic for the manufacturers and may affect their profitability as well.

In case the goods are returned by a person who is not registered under the GST Act, then no tax shall be payable at the time of return of goods by such person.

A company must make sure that the goods sent on job work are returned back within the permissible time, else there would be loss of ITC due to sheer negligence.

9. Treatment of contracts or agreements

In case of any contract/agreement entered into a by a company prior to the appointed day, the price of a good or service is revised upward or downwards, then the company may issue a supplementary invoice or debit/credit note, respectively, in respect of the same under the GST Act within 30 days of such price revision.

Where the tax liability of the company is reduced due to downward revision of price, then the company may be able to take that benefit only if the recipient has reduced his corresponding input tax credit to such reduction of tax liability.

Further, appeal review or reference; assessments or adjudication proceedings initiated before, on or after implementation of GST to be processed under the existing laws.

Since the grant of refund claims are subject to fulfilment of conditions and all eligible credit can be carried forward to GST for set-off against output GST, taxpayers may consider claiming credit over filing refund applications whenever there is sufficient output tax liability.

The company must keep a track of all its pending refund claims under the transitional period.

Thus, considering the above, some more key implementation concerns that need meticulous deliberations

For any further details, please reach out to our team on gst@ashwaniassociates.in