HomenewsTaxationIncome TaxUnderstanding Of Amendments Made To Section 9A Of Income Tax Act, 1961 – By Bhavesh Jindal

Understanding Of Amendments Made To Section 9A Of Income Tax Act, 1961 – By Bhavesh Jindal 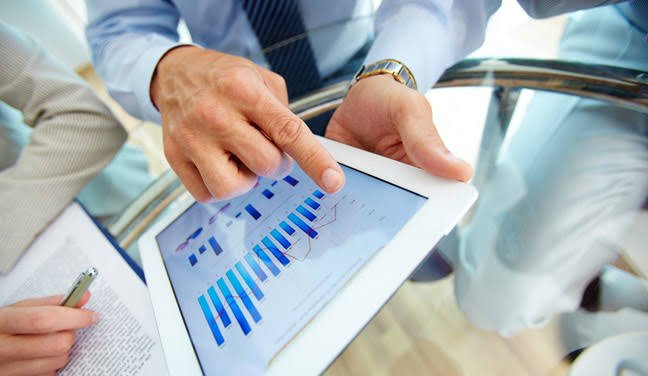 Section 9A of the Income Tax Act, 1961 was introduced through Finance Act, 2015 to provide relief and to resolve certain ambiguity in taxation of fund managers and investment funds, particularly off shore funds which were managed by Fund managers located in India.

Section 9 of the Act, contains a deeming provision wherein under certain circumstances an income shall be deemed to accrue or arise in India and Section 9(1)(i) of the Act inter-alia includes an income accruing or arising in India (directly or indirectly) through or from a business connection in India. Once such a connection is established, the income attributable to business connection becomes taxable in India. Furthermore, as per section 6, which governs residency provisions of the Indian Income Tax, there can be instances when an investment fund can be said to be resident of India, due to location of fund manager in India and thus, the entire income of the fund including the income earned by the investment fund outside India could be taxed to Income Tax in India as income attributable to business connection in India.

However, by introduction of Section 9A, which contains a non-obstante clause and overrides section 6 & 9 of the Act respectively, an Eligible Investment Funds (EIF) which is established or incorporated outside India and which fulfils certain prescribed conditions as specified under section 9A (3) and whose activities are carried through Eligible Fund Manager (EFM) as specified under sub-section 4, shall not constitute business connection in India. It further provides that the fund shall not be said to be resident in India merely because the eligible fund manager is situated in India.

After the changes brought in through FA 2015, by providing a safe harbor regime for off shore funds, there were some issues which needed due consideration. One of the conditions which was required to be fulfilled in order to be an EIF as provided under Section 9A(3)(m), was that “the remuneration paid by the fund to an EFM in respect of fund management activity undertaken by him on its behalf is not less than the arm’s length price of the said activity.”

Further, rules 10V, 10VA and 10VB contained guidelines for application of Section 9A, manner of approval of the fund and statements to be furnished by the fund in form 3CEK respectively. As per sub-rule 5 of Rule 10V, the transactions between EIF and EFM were deemed as an international transaction and transfer pricing provisions were made applicable. Thus, form 3CEJ under Section 92E was required to be filed by the fund manager.

Also, as per sub-rule 10 of rule 10V, the relief provided under section 9A could be revoked if the remuneration paid or payable to the fund manager was not determined as per arm’s length price in three previous years in succession; or for any three out of four preceding previous years, which made it difficult for funds to avail the benefit of this safe harbour regime.

In order to resolve this issue, an amendment1 was brought in Section 9A(3)(m), wherein under the revised clause, it was provided that –

“the remuneration paid by the fund to an eligible fund manager in respect of fund management activity undertaken by him on its behalf is not less than the amount calculated in such manner as may be prescribed2”.

CBDT earlier3 released a draft seeking comments on the rules to be prescribed under Section 9A(3)(m) in order to prescribe minimum remuneration to be paid by an EIF to the EFM for activities taken in for the fund. After receiving comments from stakeholders, recently CBDT issued notification4, wherein the rules for payment of minimum remuneration to be paid were notified, and new sub rules 10 to 13 under rule 10V were inserted.

As per recently inserted sub-rule 12, minimum remuneration to be paid by an EIF to EFM shall be as under:

Meaning of Certain terms for the purpose of the above rule:

Further, as per the amendment, sub-rules 5 to 10 of rule 10V have been deleted, therefore deeming provision of EIF and EFM to be associated enterprises have been removed. Meaning thereby, the transfer pricing provisions and the provisions relating to revocation of safe harbour benefit if remuneration is not at arm’s length price in 3 consecutive years or 3 out of 4 previous years are no longer applicable6. However, in case where the EFM are EIF are associated as per Section 92A, the TP provisions shall still continue to apply.

This move of the government to remove the deeming provisions and cover the transaction under purview of transfer pricing provisions is well appreciated and the same shall encourage management of investment funds from India, which will further help give a boost to the economy. This move is also at par with ease of doing business initiative of the Central Government.

Further, an option provided by the CBDT to apply for a lower remuneration, leaves an open window, wherein those assets which are not specifically covered in the newly notified rules can be covered. These amendments also seek to answer stakeholders concerns of being debarred from the benefit of section 9A, if transfer pricing provisions were not satisfied in previous years.