HomenewsGSTUtilising CGST against IGST – Does the law make it a one nation one tax ? written by : Aashna Goyal , Associate – Indirect Taxes

Utilising CGST against IGST – Does the law make it a one nation one tax ? written by : Aashna Goyal , Associate – Indirect Taxes 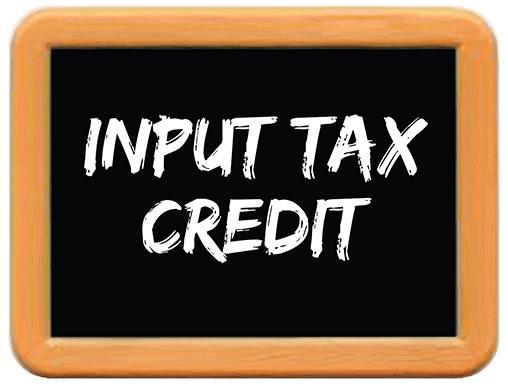 Goods and Services Tax is a comprehensive indirect tax which is being levied on sale of goods as well as services all over India. Its main objectives were to consolidate all indirect taxes into a single tax, except customs (excluding SAD), overcoming the limitations of existing indirect tax structure and creating efficient tax administration system such as ease in availing ITC or avoiding double taxation.

And now after approximately 9 months the main question is that whether the objectives of introducing GST have been achieved or not?

To answer that question, one needs to see that how the system that is keeping GST in place has evolved over the period.  From changing GST rate structure to ease in doing exports without payment of tax to extending the relaxation in filing of returns for an additional three months to many more and all this has been done to ensure smooth functioning of GST and efficient taxation system.

Even after implementing everything the problem of double taxation or blocked (not ineligible) ITC still persists. The main problem being faced by everybody nowadays is non availment of credit of CGST and SGST of one state while paying CGST and SGST of another state.

As per CGST Act, 2017, following conditions are to be fulfilled to make a credit an eligible credit:

(a) he is in possession of a tax invoice or debit note issued by a supplier registered under this Act, or such other tax paying documents as may be prescribed;

(b) he has received the goods or services or both.

(c) subject to the provisions of section 41, the tax charged in respect of such

supply has been actually paid to the Government, either in cash or through utilisation of input tax credit admissible in respect of the said supply; and

(d) he has furnished the return under section 39

And the credit can be set off/ utilized in the following manner:

If all the above conditions are fulfilled and the nature of expense does not fall under Section 17 of The CGST Act, 2017 then it is an eligible credit and it can be utilized while discharging output liability. So, theoretically credit can be availed but practically this is not possible because as per GSTR 2 (Return to be filed for claiming input tax credit) CGST and SGST of a different state are ineligible even if it is used for discharging IGST output liability. Thus, making it an ineligible credit and ultimately leading to double taxation and blockage of credit even after satisfying all the conditions and eligibility criteria mention in The Central Goods & Service Tax Act, 2017.

So, it can be concluded that in most areas the main objective of implementing GST has been achieved but still there are some areas like this which are still posing problems for the industry and thus, resulting in working capital issues, double taxation etc.

While the assessee can make a representation to their Assessing Officer and also approach the Advance Authority Ruling, it would be appropriate if the Government makes necessary changes in the software to enable these credits which are legitimately allowed by the Act.